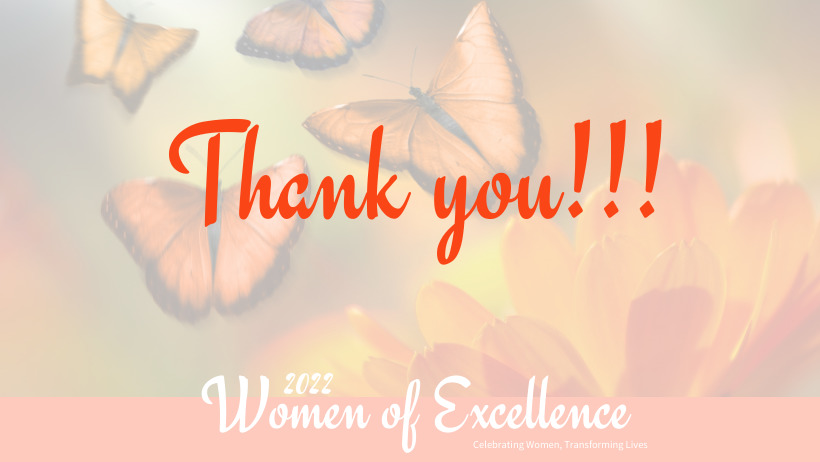 GRIT Center a resource for teens to socialize, learn skills

Hate has no home in St. Joe

Domestic abuse not slowing during pandemic

The Wicked Sisterz Do It Again!

Haircuts From The Heart

Cause of PTSD varies by person

Pets can be added to protection orders

Male victims may be unaware of abuse recovery resources

Local leader recognized for service to victims of violence

Woman turns trauma into chance to help other survivors

YWCA takes back the night

YWCA Honors Those Who Work to Eliminate Racism

YWCA Stands Up Against Racism

VIDEO: YWCA looks for volunteers to work with victims of sexual, domestic assault

Meet The New Executive Director of the YWCA

Residents gather to Stand Against Racism

Take Back the Night

WATCH: Police department’s program may cause domestic violence to drop

Biggest Birthday Party Ever: Monday Morning Coffee with the YWCA 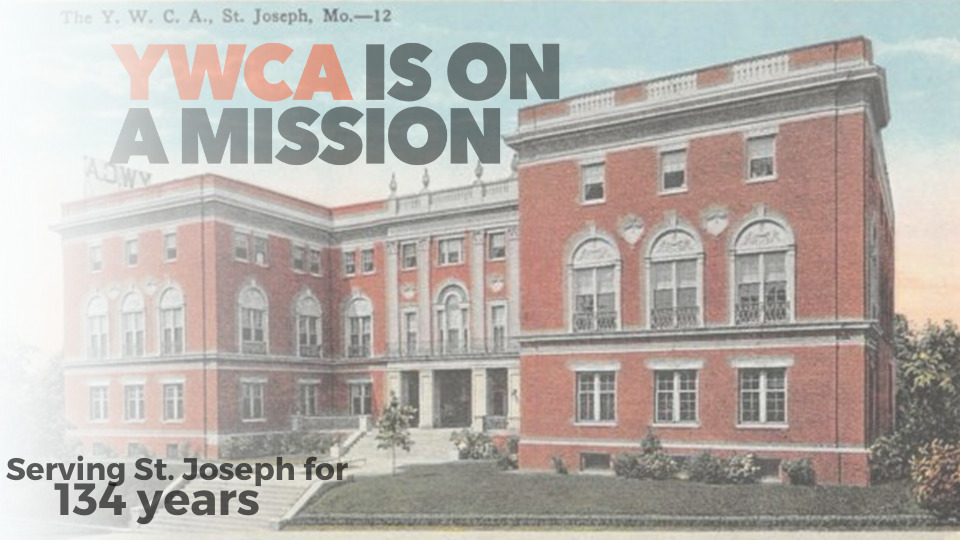 Donate Now Be A Volunteer
Back To Top